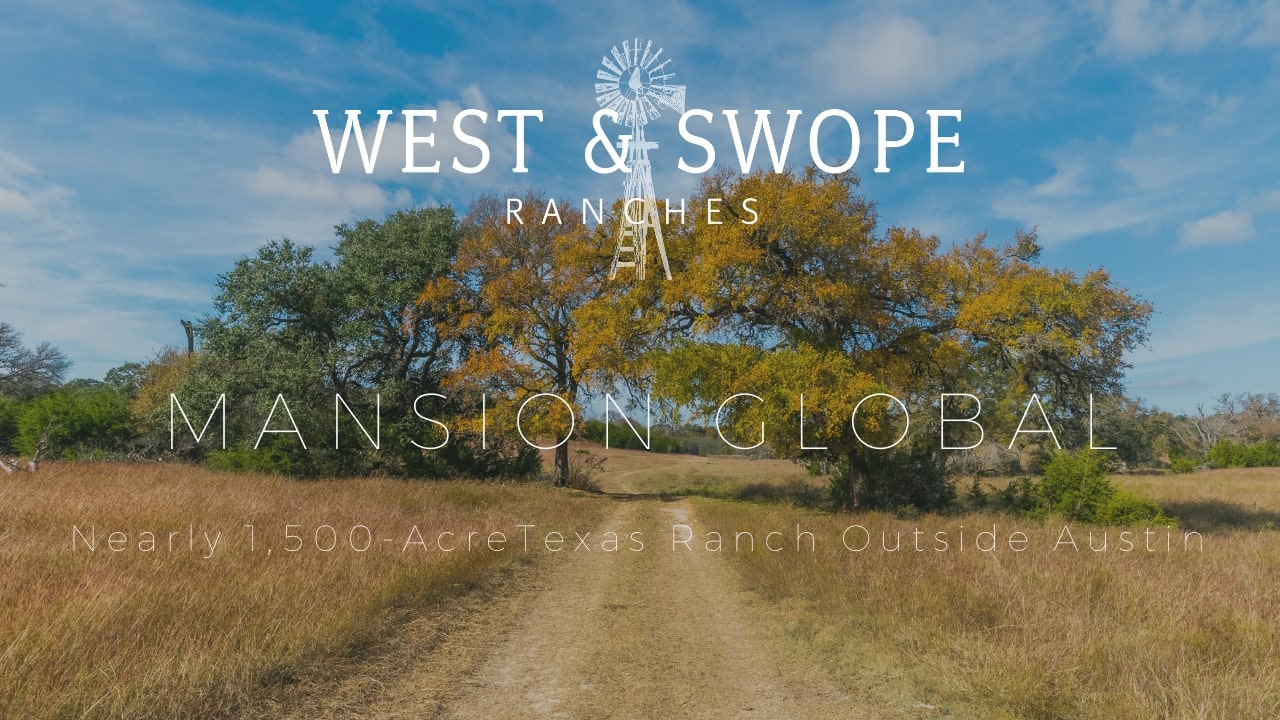 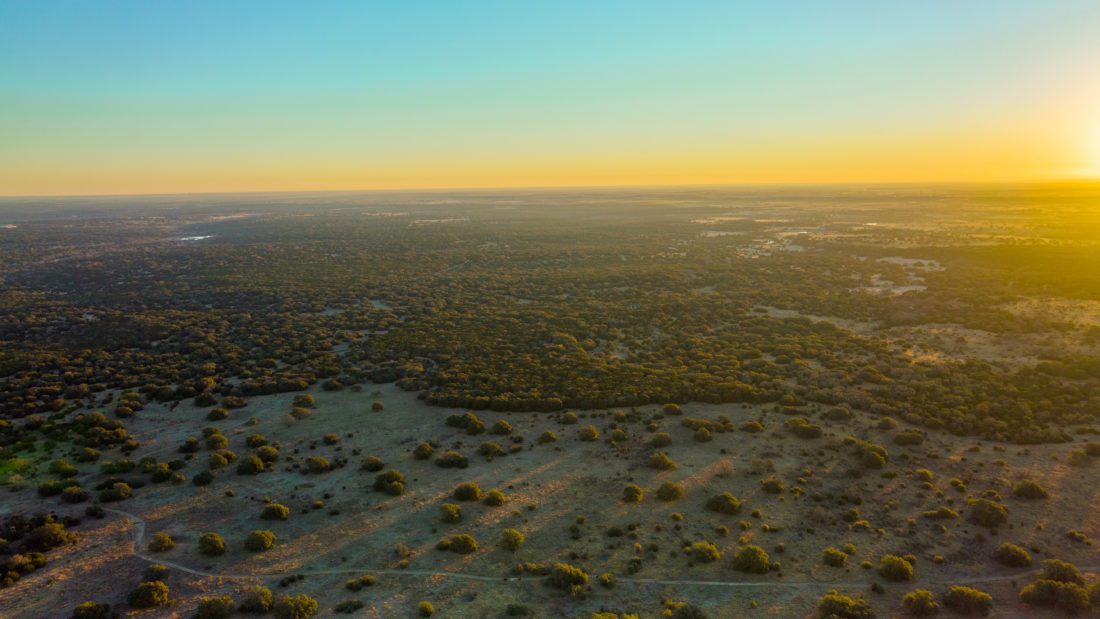 A vast swath of greater Austin, Texas, some 1,469 acres to be precise, is set to be offered for sale on Tuesday as The Pecan Ranch hits the market.

Currently vacant, the ranch in Williamson County is being offered at $250,000 per acre, or $36.72 million, according to the listing agents West and Swope Ranches.

More: This Landmark 1930s Houston Home Is Fit for a Wine Collector

Primed for a rural compound, a recreation ranch or myriad other uses, the offering is a “hidden gem” nestled just north of Austin’s city limits, where properties of this scale are becoming increasingly rare, the San Antonio-based brokerage said.

“With how rare large tracts of land such as this one are becoming this close to Austin, Pecan Ranch would be a perfect opportunity for a large developer to acquire or even a private investor to purchase and enjoy recreationally for years as it appreciates,” said West and Swope associate Mason Trull.

Demand for land in the Lone Star State has surged with buyers rushing to snap up everything from barren tracts to verdant Hill Country homesites, Mansion Global previously reported.

“I’ve been observing the Texas land market since 1983, and I’ve never seen anything like this,” said Dr. Charles Gilliland, research economist at Texas A&M University’s Texas Real Estate Research Center. “Neither have the brokers I know. Most of them are asking themselves, ‘how long can this go on?’”

Pecan Ranch has been in the same family for decades, which has allowed for its natural environment—which includes habitats for wildlife such as whitetail deer, wild hogs and coyotes—to remain pristine, according to the brokerage.

“With the national influx of companies such as Tesla and Samsung moving to the north and east outskirts of Austin, the surrounding counties have experienced tremendous growth,” Louie Swope, designated broker and partner at West and Swope Ranches, said in a statement.

The median listing price for a home in Williamson County reached $449,000 in December, after skyrocketing 38.6% annually, according to data from property portal Realtor.com.

(Mansion Global is owned by Dow Jones. Both Dow Jones and realtor.com are owned by News Corp.)

Link to full article can be found here: Nearly 1,500-Acre Texas Ranch Outside Austin to List for $36.72 Million (mansionglobal.com)