Coastal Prairie Texas is part of the Western Gulf coastal grasslands that stretch along the shores of the Gulf of Mexico through Louisiana, Texas, and Mexico. To learn more about how to purchase properties in Coastal Prairie, reach out to an agent with West and Swope Ranches and we'll answer all your Texas ranch real estate questions. 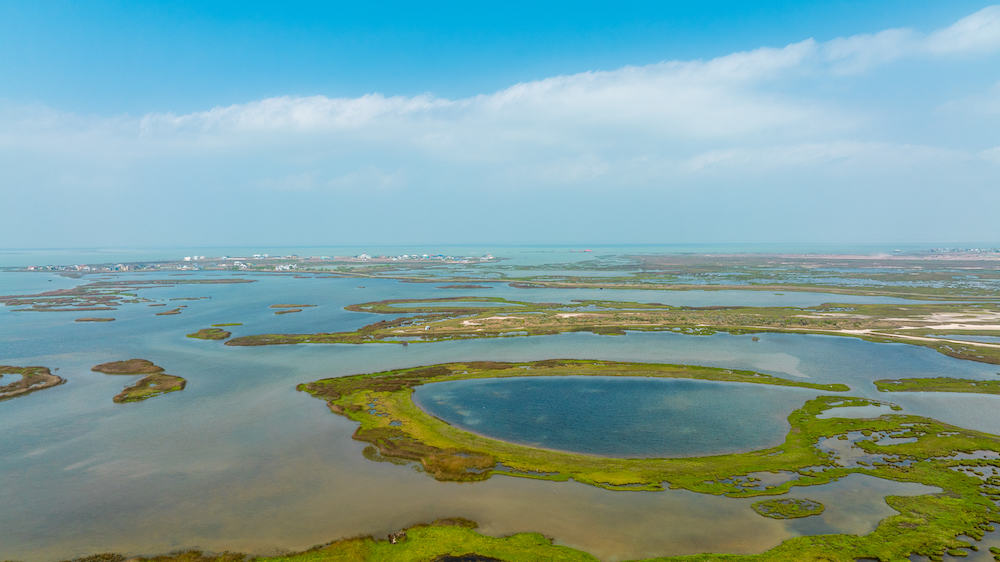 The subtropical grassland ecoregion of Coastal Prairie TX receives high annual rainfall. The average annual regional rainfall is 40”-60” (per the National Climate Data Center). The coastal land is very level and the soil is slowly drained. This has made it more difficult for woody species to grow but provides the perfect environment for tall grasses and shorter grasses to thrive. Bottomland forests along the waterways of the region have supported larger hardwood trees where the soil is more quickly drained. Common trees and shrubs include sweetbay, green ash, sweetgum, water oak, willow oak, and southern live oak. Mesquite is found anywhere in the region.

The majority of Coastal Prairie TX has been turned into farmland, grazing land, and urban areas. There are also a number of wildlife refuges and land preserves which includes Attwater Prairie Chicken National Wildlife Refuge. This refuge was established in 1972 on over 10,000 acres of land in Colorado County to protect a ground-dwelling grouse known as the Attwater Prairie-Chicken. The refuge is also popular with jackrabbits, bobcats, coyotes, and white-tailed deer. 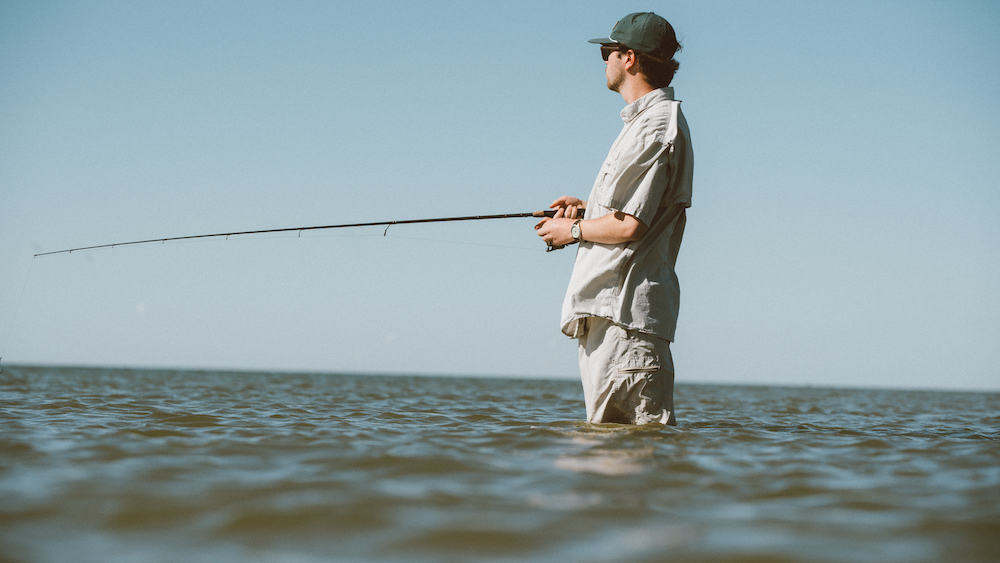 The gulf coast wetlands are home to an abundance of plants and animals. This includes the lightning whelk (the official state shell), alligators, sea turtles, and fiddler crabs. Texas is home to 105 species and subspecies of snakes, of which 15 can be dangerous to humans. These include pit vipers (copperheads, cottonmouths, rattlesnakes) and North American cobras (coral snakes). Western diamondbacks, timber rattlesnakes, cottonmouths, and coral snakes are among those found in the coastal plains, grasslands, and bottomland forests of Coastal Prairie TX.

The peoples of the Coastal Prairie lived in groups of 25-50 people hunting ducks, geese, deer, and turtles and harvesting pecans for thousands of years. These Native American people belonged to two cultures, the Atakapa and the Karankawa. Spanish boats were shipwrecked on the Gulf Coast in the 1500s and the survivors lived among the Karankawa. French explorers arrived in the late 1600s. The Spanish and French were enemies to the degree that the Spanish built missions to keep the French out. Texans and Mexicans fought a battle in the region in 1836 during the Texas Revolution 1835-1836, in which the people sought independence from Mexico. 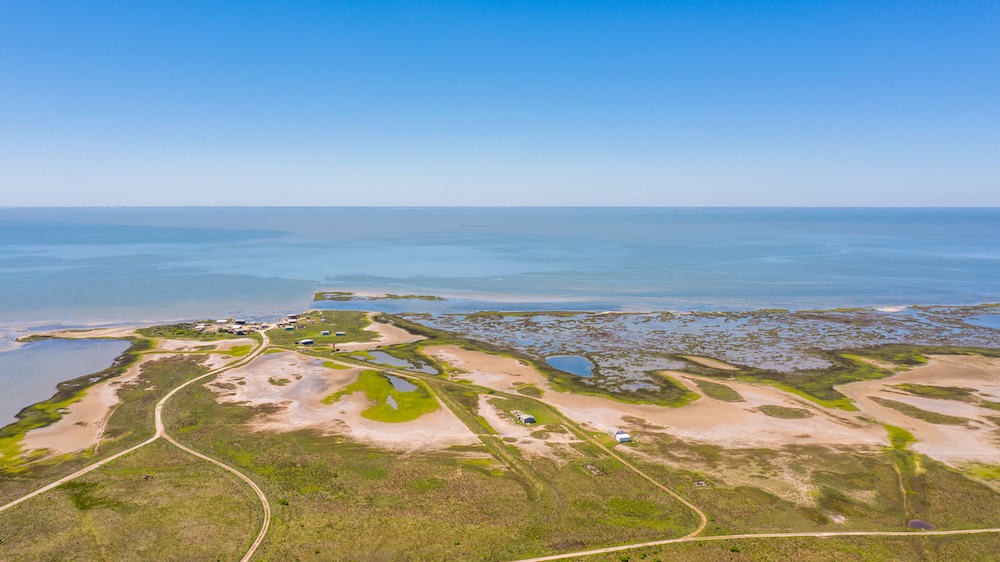 The 13 counties recognized by the Texas Coastal Prairie Initiative are: Austin, Brazoria, Calhoun, Chambers, Colorado, Fort Bend, Galveston, Harris, Jackson, Matagorda, Victoria, Waller, and Wharton. The City of Houston is located in Harris County. Not only is it the region’s economic center, but it is also the most populous city in Texas with a population of 2,304,580 as of 2020, according to U.S. Census Bureau statistics.

Interested in moving to the Coastal Prairie Texas region, or just want to learn more about the area? Our agents with West and Swope Ranches are experts in the local Coastal Prairie real estate market and are ready to help you find the land, ranch, or farm property to meet your needs.

Contact us online or call 844-888-3384 to start your search for Coastal Prairie ranches and land today. To learn more about ranch living in Texas, you can find local information and real estate news on our blog or discover more with our Coordinates Land Magazine.