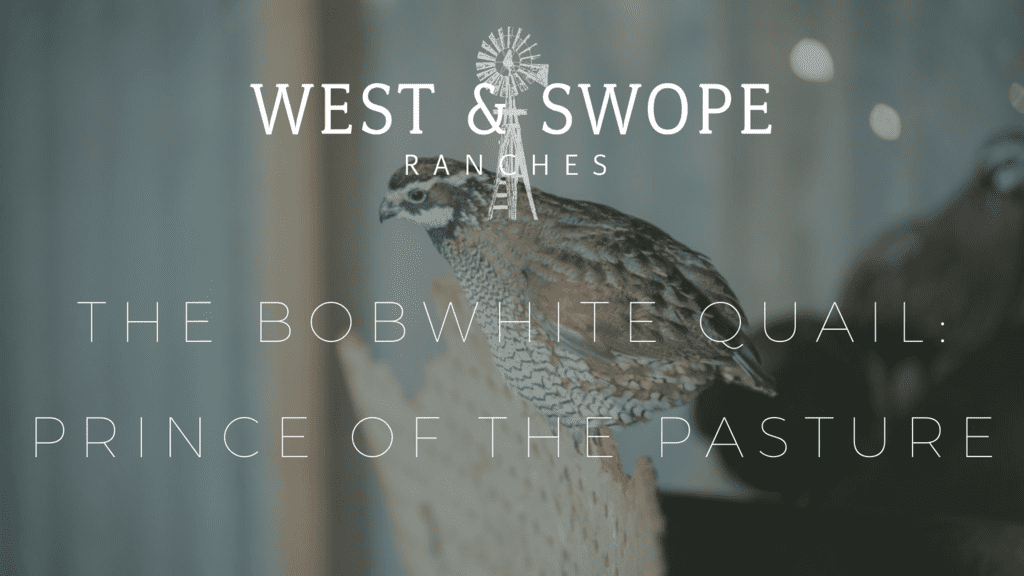 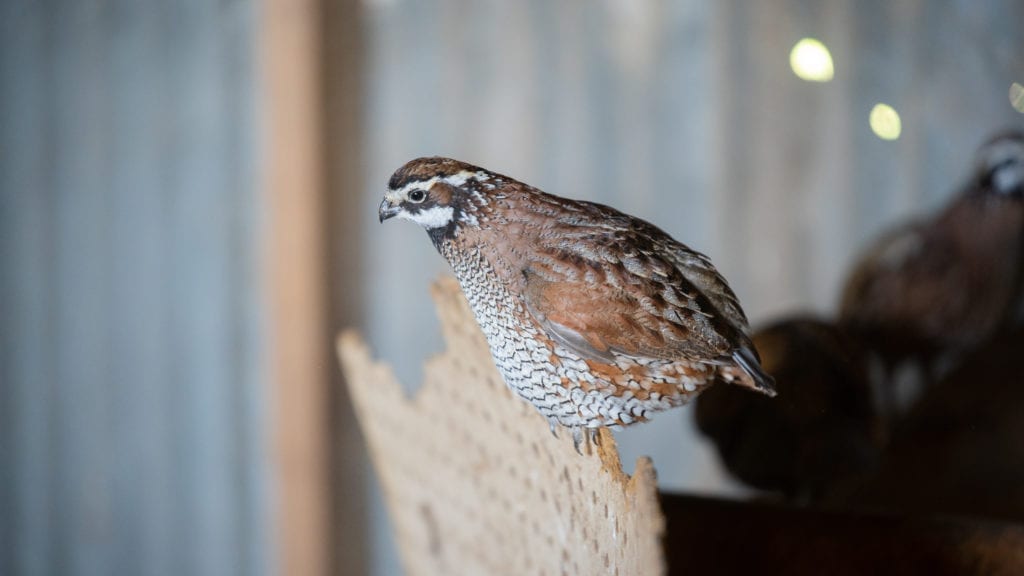 If the white-tailed deer is considered the king of the pasture, surely the bobwhite quail can be labeled the prince.  The mottled brown quail, with its distinctive black and white striped head, can be found throughout most of Texas. Yet, many sportsmen and landowners throughout the state have been asking what’s happening to this popular gamebird claiming they’re not seeing as many birds as in the past.  Researchers agree that quail numbers have declined statewide over the past few decades and are searching for answers.  There are some ways; however, to alleviate this decline and possibly improve survivability on site-specific locations.

The bobwhite quail is a ground-nesting, seed-eating bird that requires grasses and forbs (weeds) for nesting and food.  Additionally, diverse brush or small trees provide safe loafing, resting, or escape cover throughout the day.  The bobwhite quail is a fragile bird with an annual turnover rate of 70-80% or approximately 7-8 birds out of 10 will not survive to the following year.  Many factors contribute to this high mortality including predators, weather, food shortages, and lack of water.  Hunting is the least significant factor impacting population, although many people believe you can hunt a population out.

Moisture is the most critically important variable in quail production, especially annual precipitation.  Quail attain moisture three ways including surface water, preformed water (from food and insects), and metabolic (within the body) moisture.  They can generally survive on preformed and metabolic moisture; though freestanding water is crucial for egg incubation and insect production, both essential for chick survival.

Increasing water availability at tanks, potholes, windmills, and pipelines can benefit quail.  Permitting windmills and water troughs to overflow can produce green vegetation and subsequently insects even during dry times.  Installing hand-made quail water and feed stations, or elaborate watering systems throughout their ranch may also be advantageous.

Aside from annual precipitation, habitat is the key to solving or correcting many of these limiting factors.  Remember, the view from a quail is only 5 inches above ground, so what appears to be excellent habitat may not be from that height.  Adequate and appropriately spaced loafing and escape cover (brush and trees) is important by providing for quick flight to safety zones from predators. 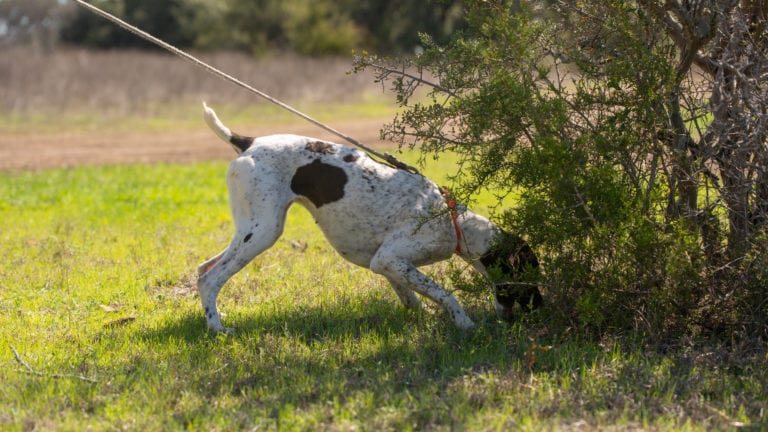 Mechanical means include disking and shredding or using heavier equipment such as bulldozers or excavators.  If clearing brush to improve quail habitat, brush strips should not exceed 100 yards wide, preferably in a mosaic type pattern.  In fallow fields or other open areas, supplemental cover can be developed using brush piles, fence post teepees, and half-cutting trees to make them more effective.  Leave brush along fencerows and shallow disc in areas to promote grass and weed growth and allow for water penetration for when it rains.

Ultimately, mother nature is the best antidote for improving overall quail numbers, by providing adequate and timely precipitation.  Allowing broodstock carryover through conservative hunting, coupled with a successive year of ample rainfall should deliver a thriving year of production, and consequently good hunting.  While hunting is not normally considered a major factor in quail decline, excessive harvesting of birds in a rebounding year may detrimentally impact the following year’s production.  Hunters don’t need to protect the whole covey but should never shoot it all out.

Proper range management and habitat improvement benefit all wildlife, whether it’s deer, quail, or non-game species. So, with a little planning, appropriate management, and adequate annual precipitation, quail populations can be boosted. But whether you have a few quail or an overabundance, always enjoy your time in the field. And take a kid with you!