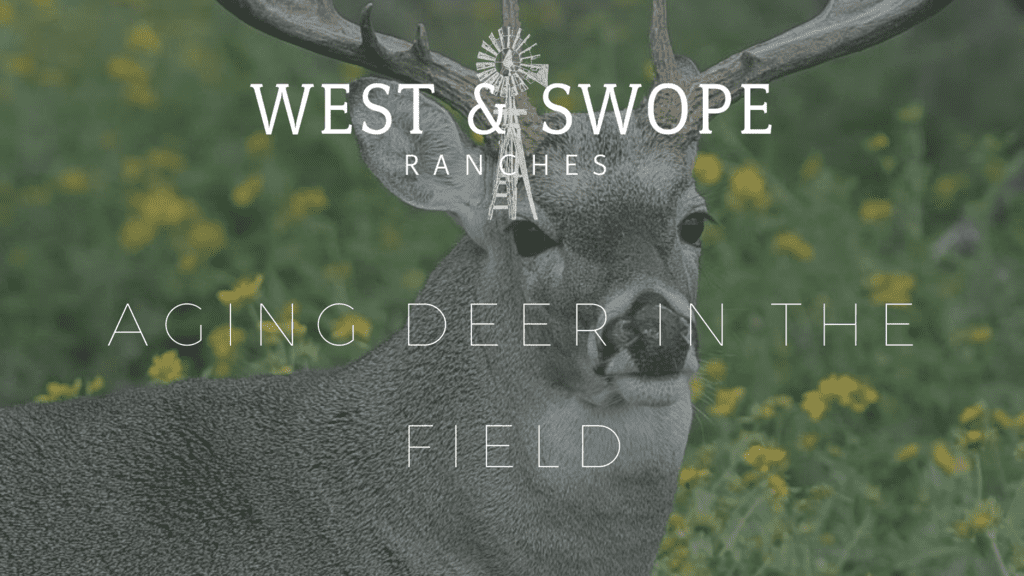 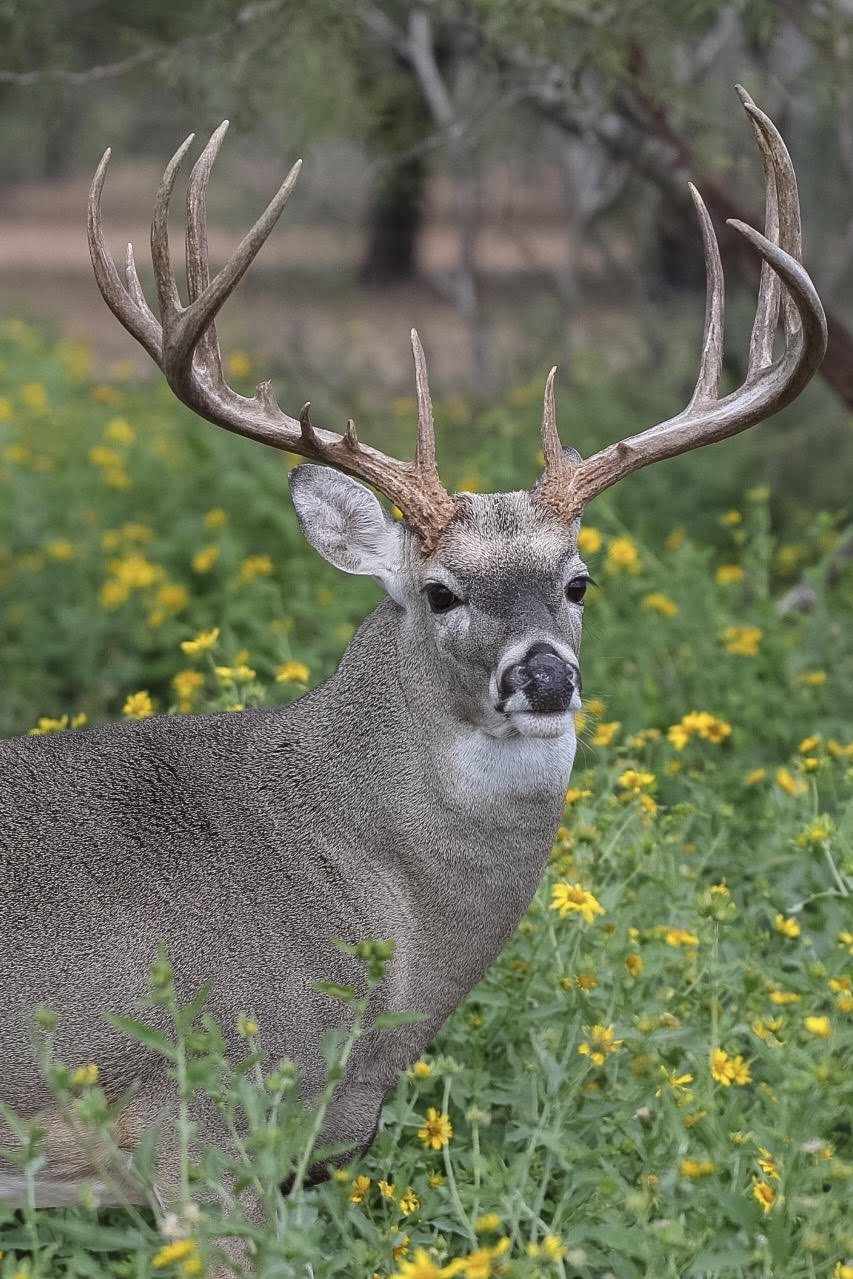 Many times, an overly excited hunter has bagged what he considered a trophy, only to be sorely disappointed when he walks upon his beloved buck.  “I thought he was bigger than that,” he laments.  The problem was he looked at the antlers and not the deer’s body or compared the antler size to the body.  A young buck with nice antlers could look like a trophy to an inexperienced or impatient hunter.  Unfortunately, many hunters try to age a buck based on antler size and characteristics.  Antlers generally get larger as a buck matures, and with improvements in deer management, including genetically enhanced bucks, it’s even more difficult to distinguish age based solely on antlers.  Therefore, it is imperative that hunters learn to age deer by their body size and shape, never antlers.

As deer age, they exhibit noticeable characteristics comparable to most animals, including people and pets.  On several occasions when giving a speech on deer management, I’d have an older man and young man stand up, or I’d bring my two Labradors to the meeting, one young dog and his mother.  Everyone in the room would correctly guess the elder of these two examples.  While there are exceptions to these rules, the following examples should help you judge the age of a deer in the field.

Some physical characteristics to note in young bucks (<2 years old) include a slender body, a relatively narrow head, and a petite, long legged appearance, like a doe with antlers.  Their neck is skinny especially where the jaw meets the neck, having tight skin around face and neck, and their back and underbelly is straight.  Deer have a dominance hierarchy; thus, young bucks are submissive to older deer.

Middle aged (2-4 years old) deer have a larger body, a broader appearance with heavier muscles, especially around chest and shoulders. Their back is straight to slightly curved, but strong.  The neck is typically thicker with tighter skin below the jaw, and the head is becoming broader.  Middle aged deer have a proud walk and stance and have a more aggressive, dominant attitude toward younger deer.

Mature deer (5+ years old) have heavy muscle development throughout with a deep chest and thick neck.  They may appear somewhat flabby with sagging skin on the neck, and a long squarish, bullish looking head.  The body may appear sway-backed and potbellied, with movement becoming slow and deliberate.  A quick look or stare at younger bucks sends junior packing. If that doesn’t’ convince them to move, a side sidle or lowering of the head often works.  The final option is combat, with clashing of antlers, with the winner proving dominance and winning the receptive doe.  A mature buck’s body condition will decline with age and following the rut, so be more observant at that time.

When field aging deer, a year or two off in your estimation doesn’t matter.  The goal is to distinguish between young, middle-aged or mature, not three or four year olds.  If you must think about it, let him walk.  A mature deer is easy to distinguish.  Remember to observe their movement and interactions with other deer, not just their appearance.

Although less obvious than bucks, the physical characteristics of females mature similarly; albeit, with less bulk and her head appearing noticeably longer with age.  The doe’s dominance to other females and youngsters occurs throughout the year, whereas the buck’s dominance hierarchy occurs principally during the hardened antlered period.

Aging females in the field have much less importance on management strategies than bucks.  Age doesn’t matter because does are capable of breeding by 1.5 years of age.  Unless your management strategy dictates, shoot the doe that gives you a shot. Many fawns get shot because they’re usually the first to the feeder, so be cautious.  Wait a few minutes until other deer come up, then field judge.  Look for a shorter nose, innocent actions, submission to other deer, while comparing the deer’s height next to other deer or the feeder legs, if possible.

Experience is the best teacher, so while you’re watching deer take time to look at their bodies and compare them with the other deer in the immediate vicinity.  Also, look at trail cam pictures or videos and have discussions with your hunting buddies, and don’t let “ground shrinkage” ruin your hunt.